To celebrate the 30th anniversary of the film, two exceptional performances took place at La Seine Musicale in May 2018 (sold out).

By popular demand, the Le Grand Bleu movie concert will tour in France, Belgium and Switzerland from March 4 to 31, 2020!

Eric Serra and his musicians invite us to rediscover this essential work of French cinema, which they perform live on stage during the screening of the film, resulting in an exceptional immersive experience.

The much-lauded music of Eric Serra transcribes perfectly the deepest feelings of the hero of the film (Jacques Mayol) but also his sensations during the dives.

Music is a vessel of emotions, and Eric Serra understood this well by delivering the public the best possible score.

Never a movie soundtrack will have had as much soul as in Le Grand Bleu.

The movie is shown in French with no subtitles. 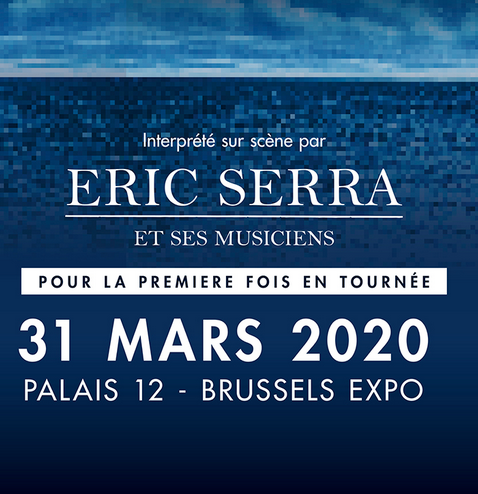 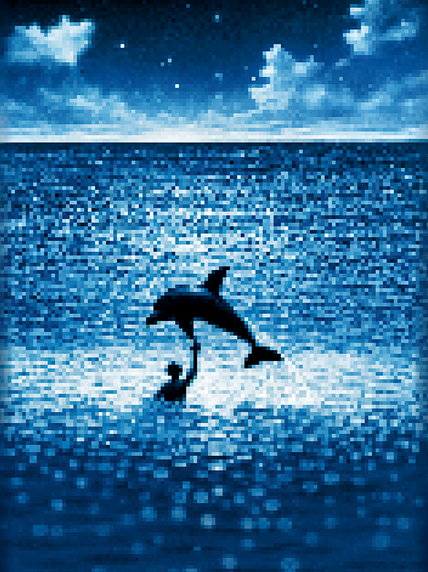